The church and the convent, belonging to the Franciscan Order, were built in the vicinity of another small pre-existing church dedicated to the SS. 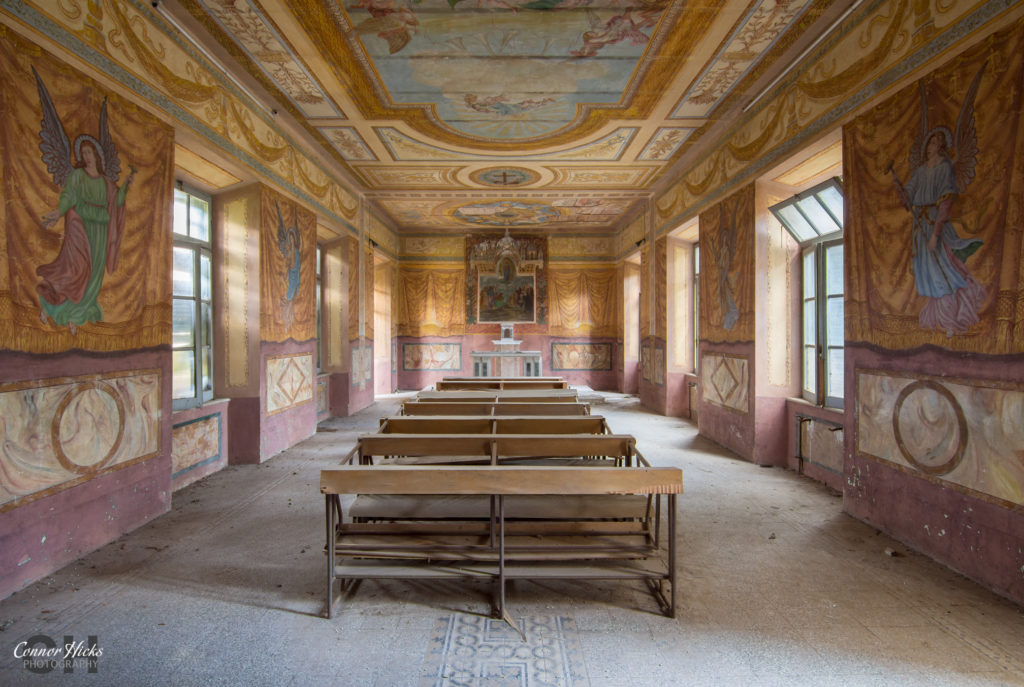 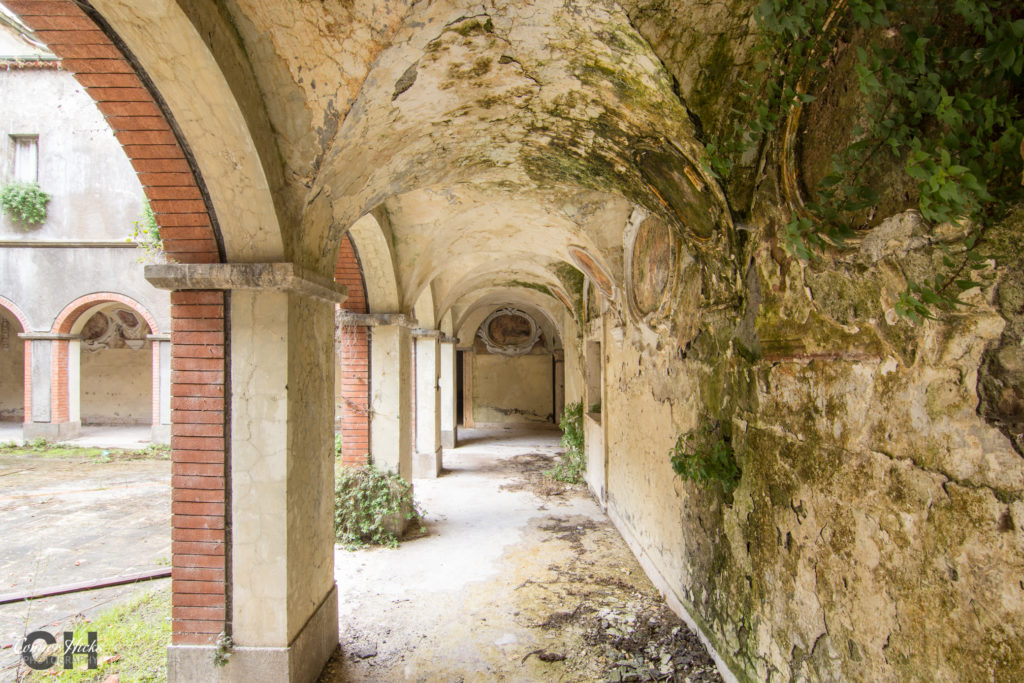 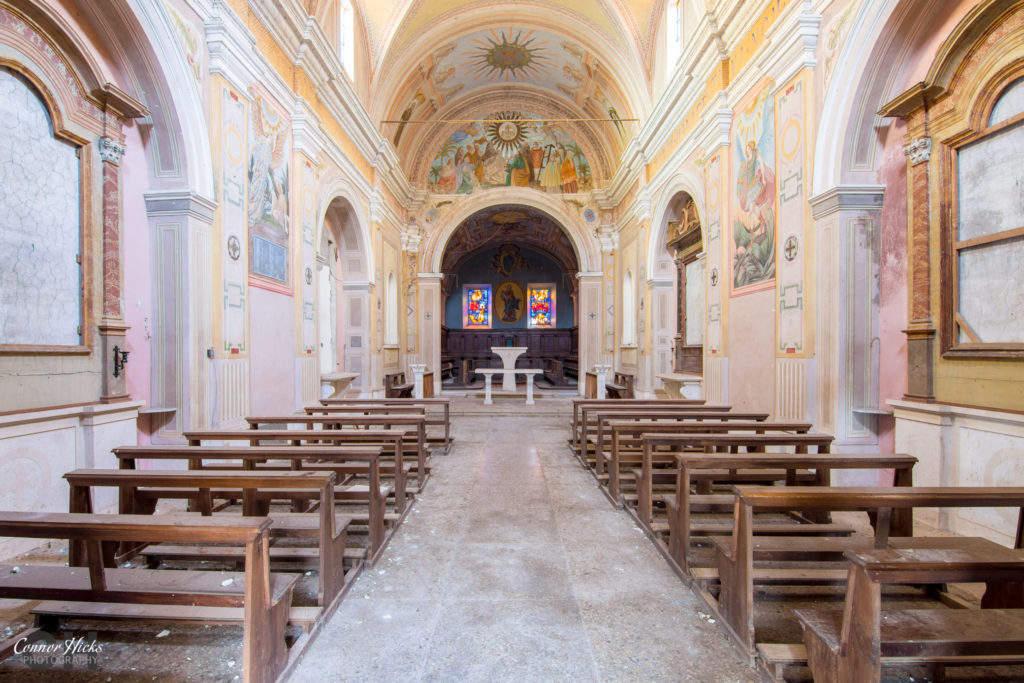 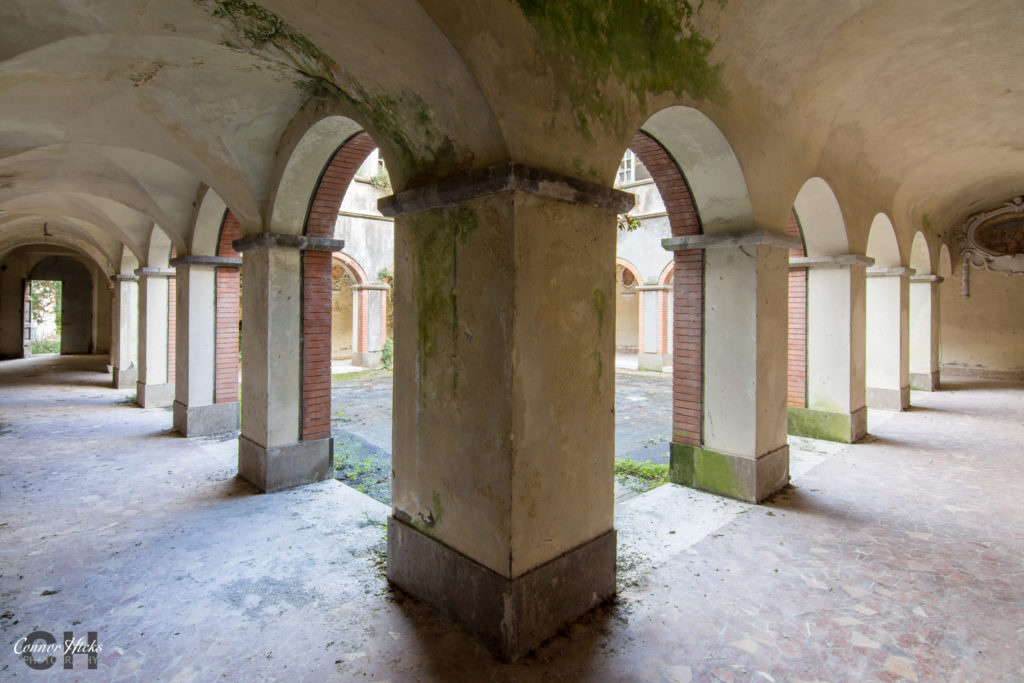 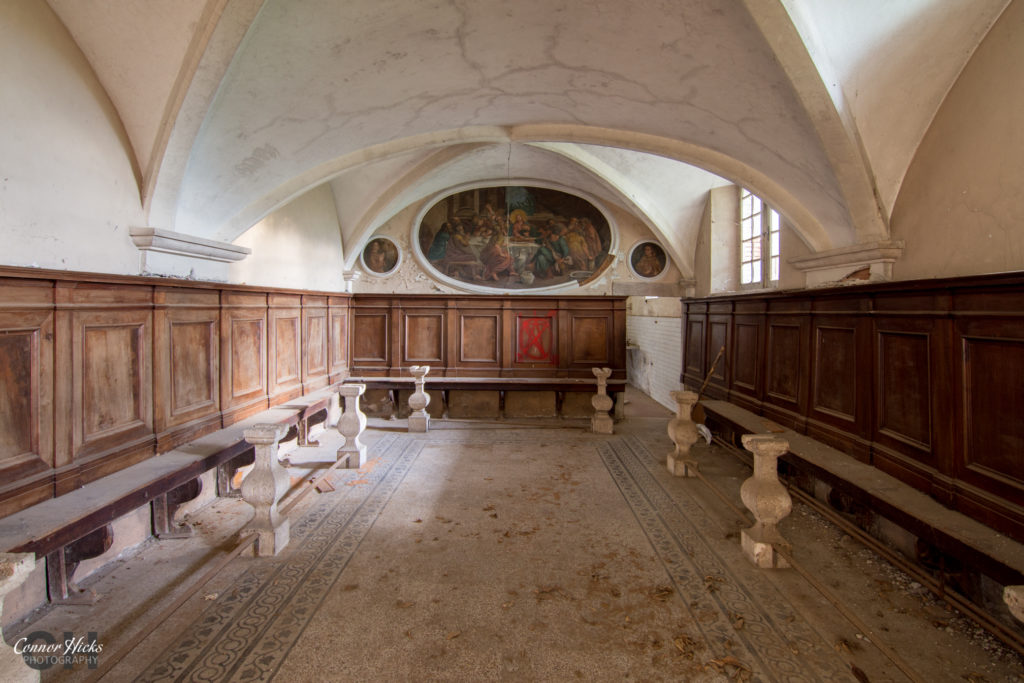 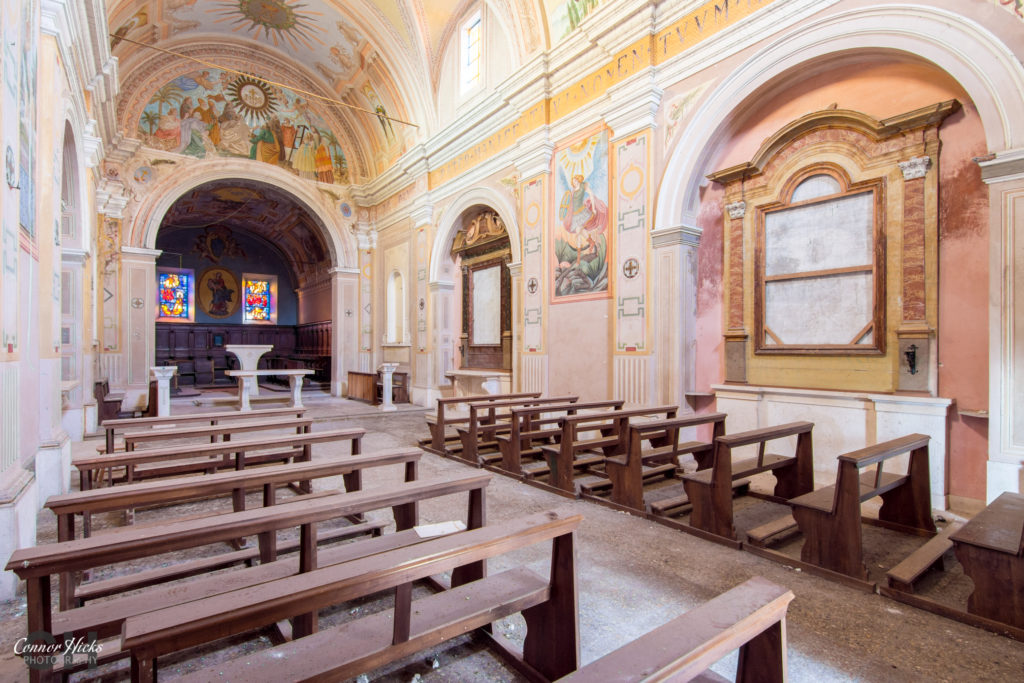 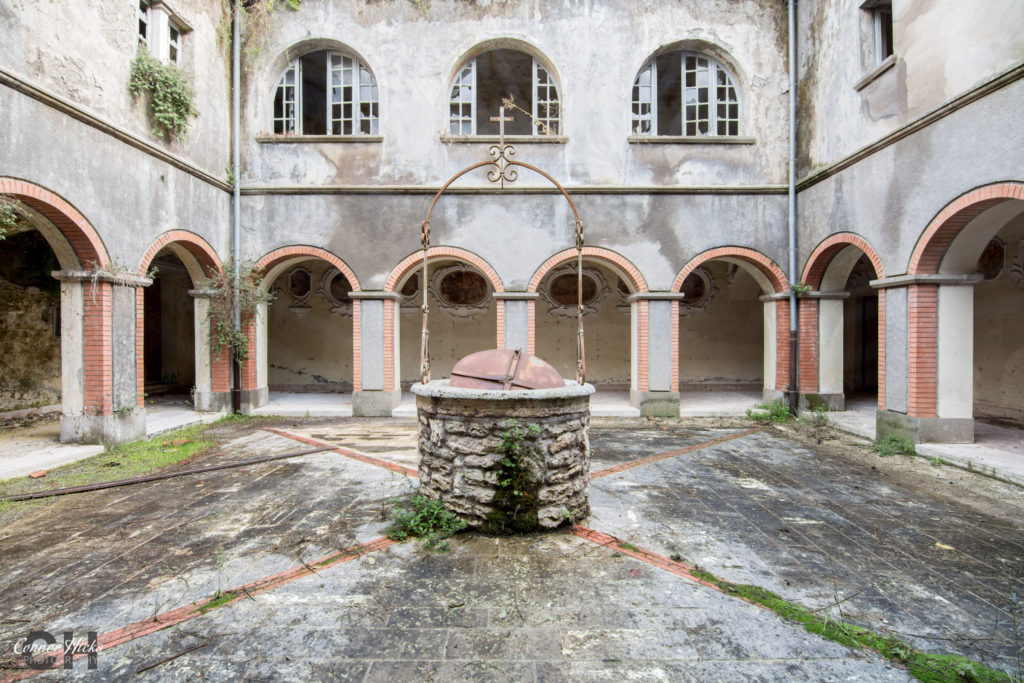 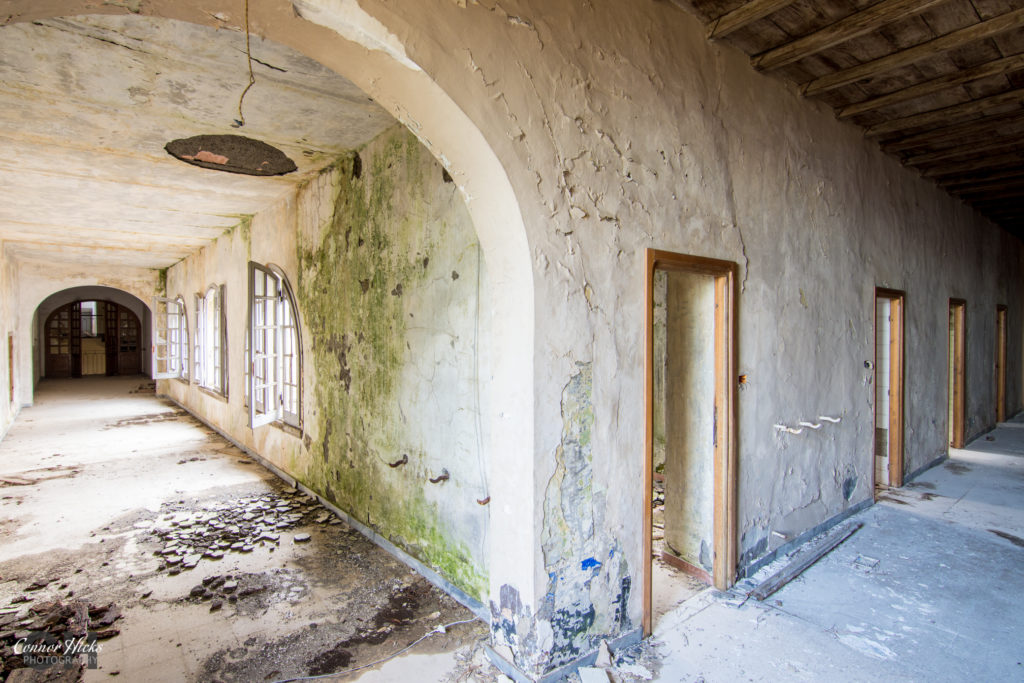 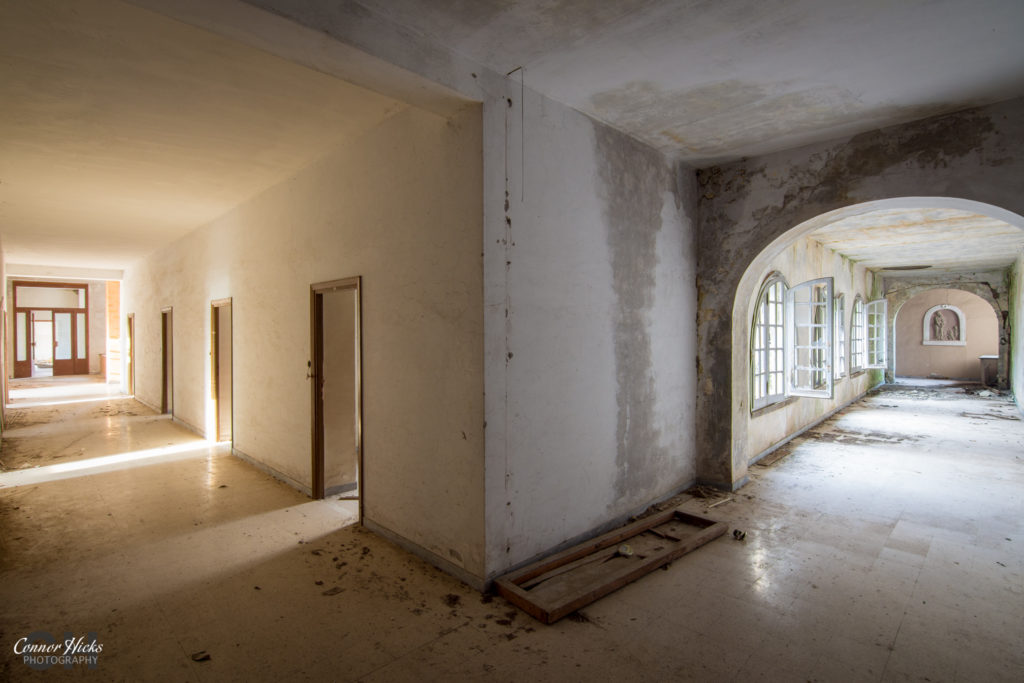 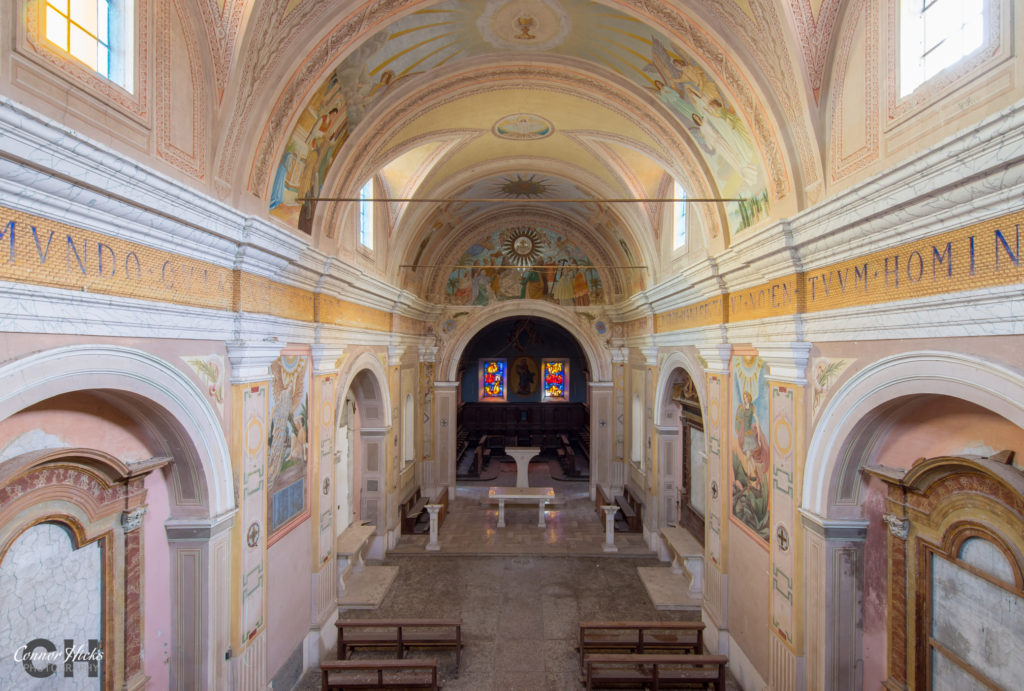 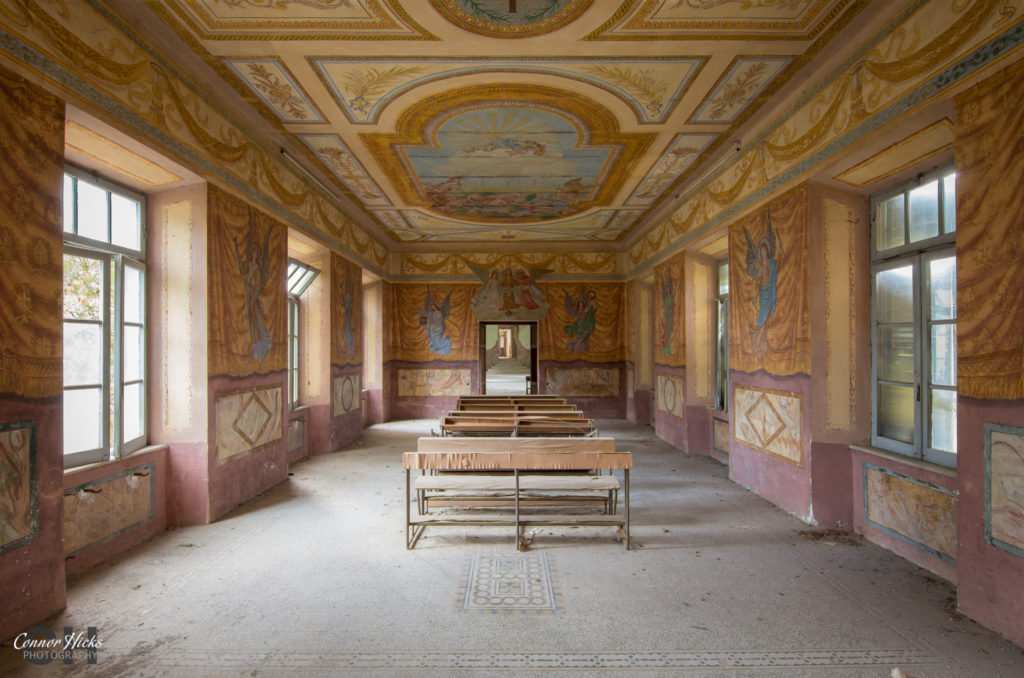 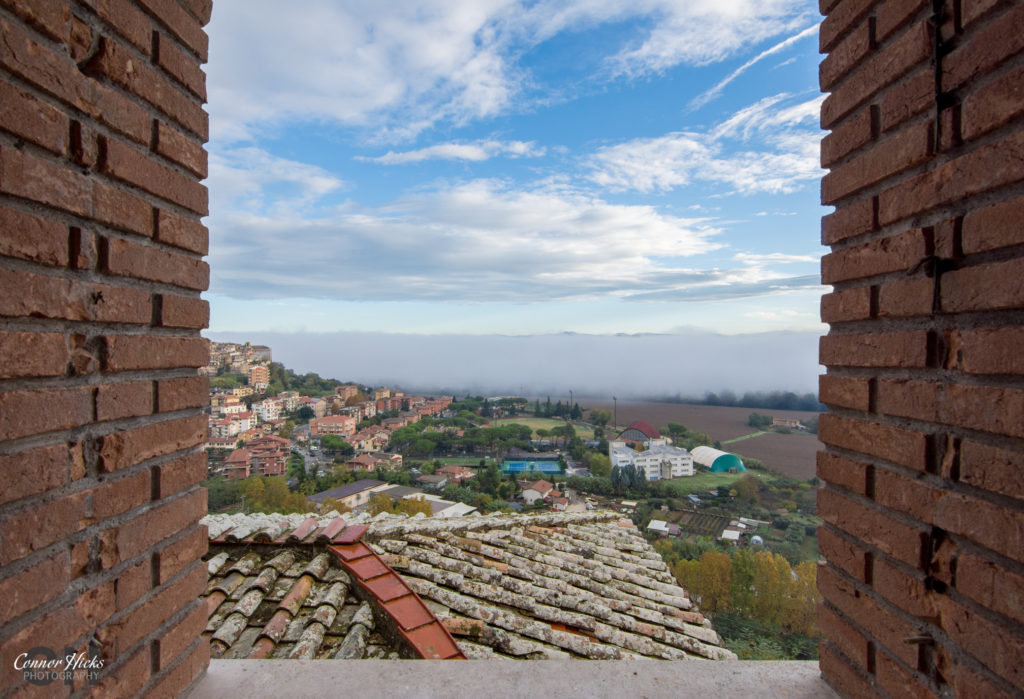 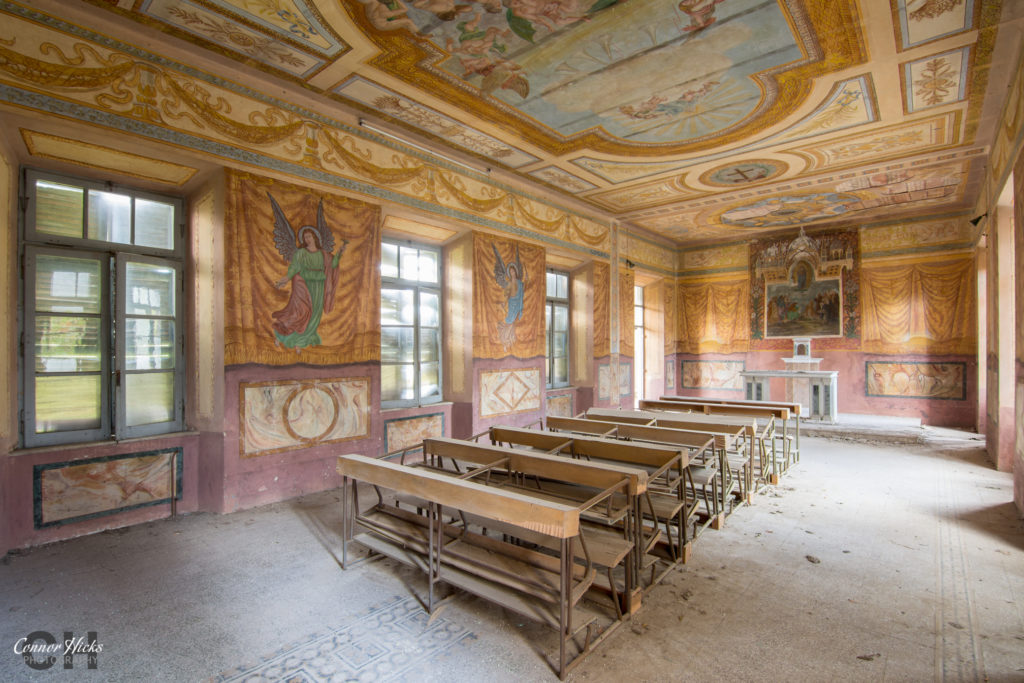