Set on 40 acres of land, Malsis School is located in a stunning mansion formerly known as Malsis Hall in North Yorkshire.

Malsis was a co-ed independent pre school and primary school for children aged 3 – 13.

Originally opened in 1920, the school was forced to close as the number of pupils dropped significantly in 2014.

The site featured a wide range of facilities like a rifle range, 9 hole golf course and an indoor swimming pool.

The school closed its doors in December 2014 and all of its assets were auctioned off, the site was then sold to a construction firm who plan to build houses on it. 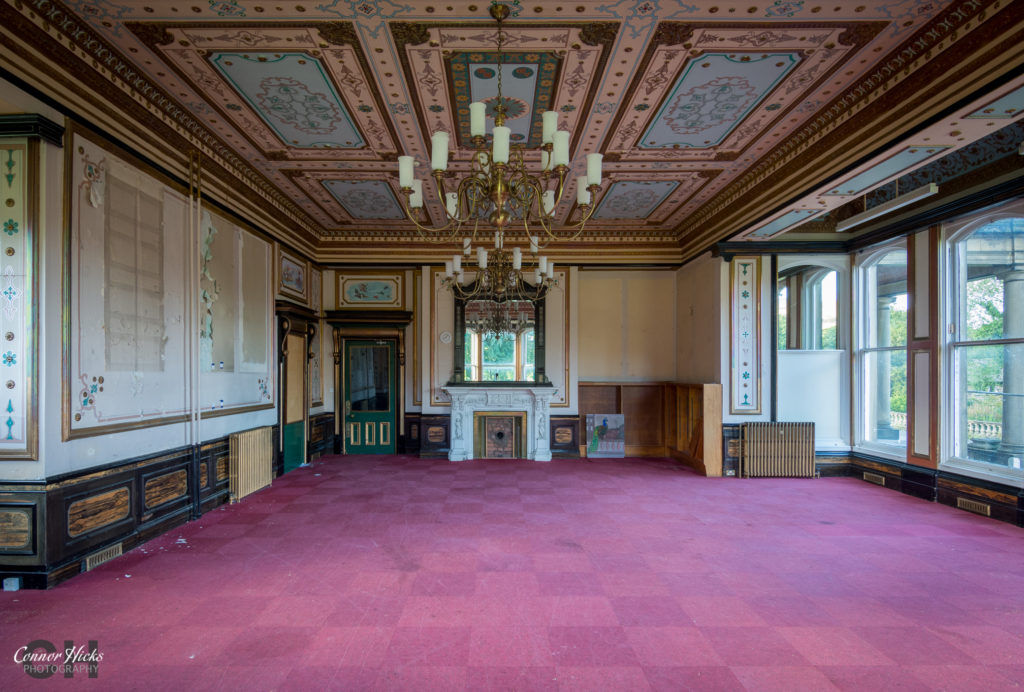 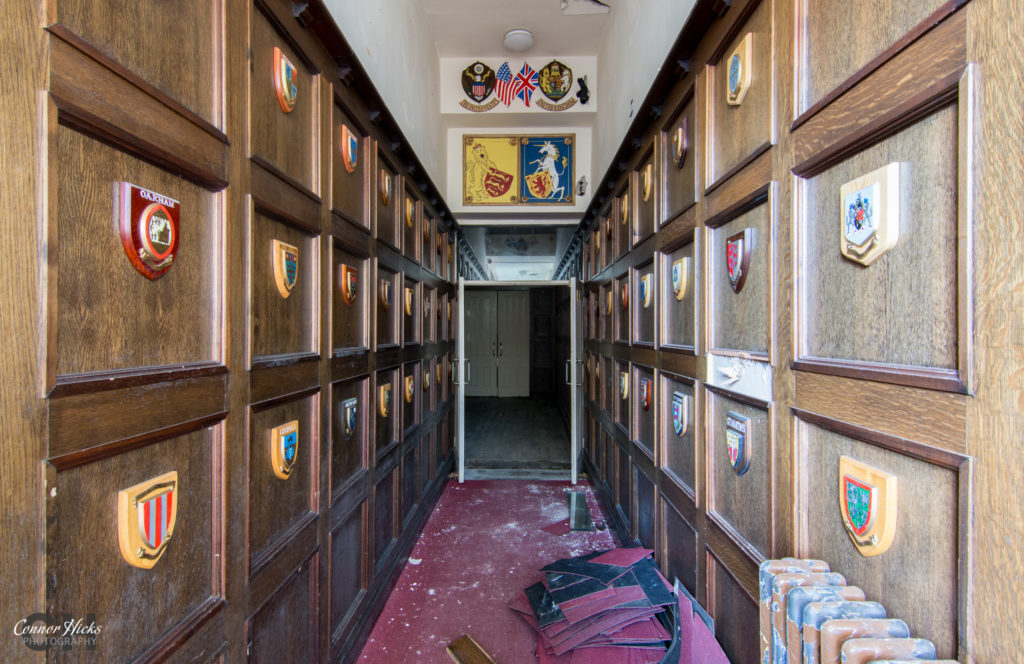 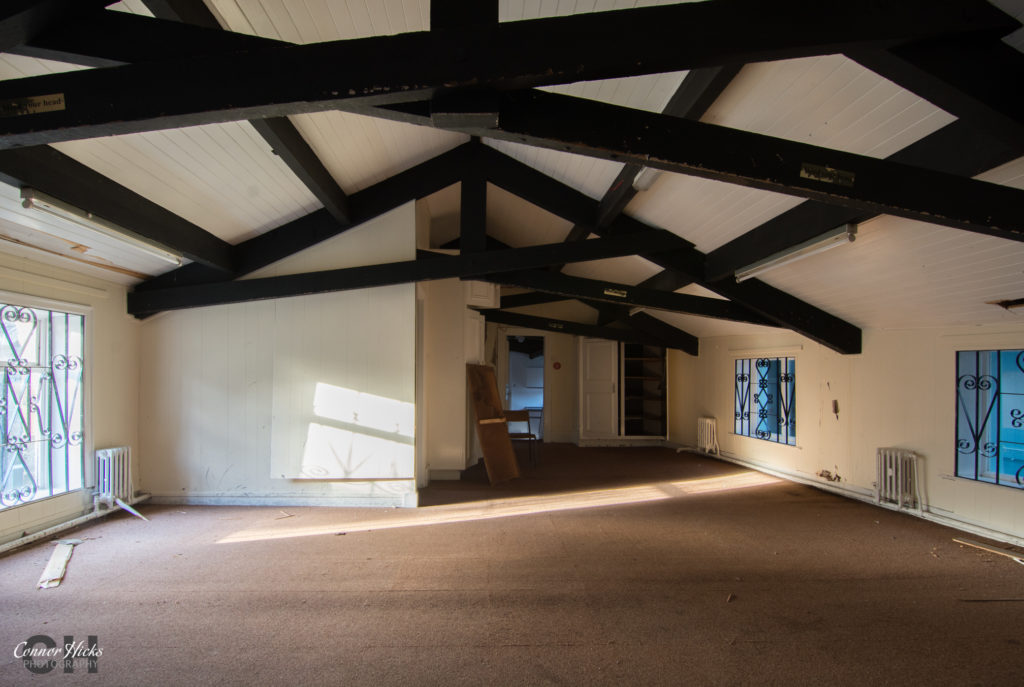 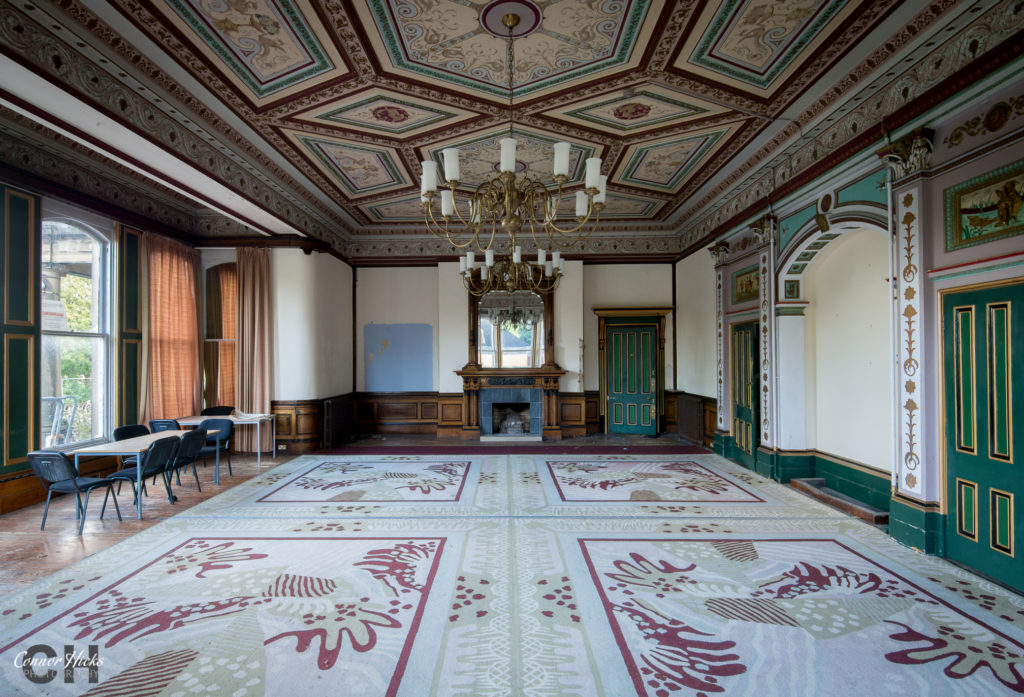 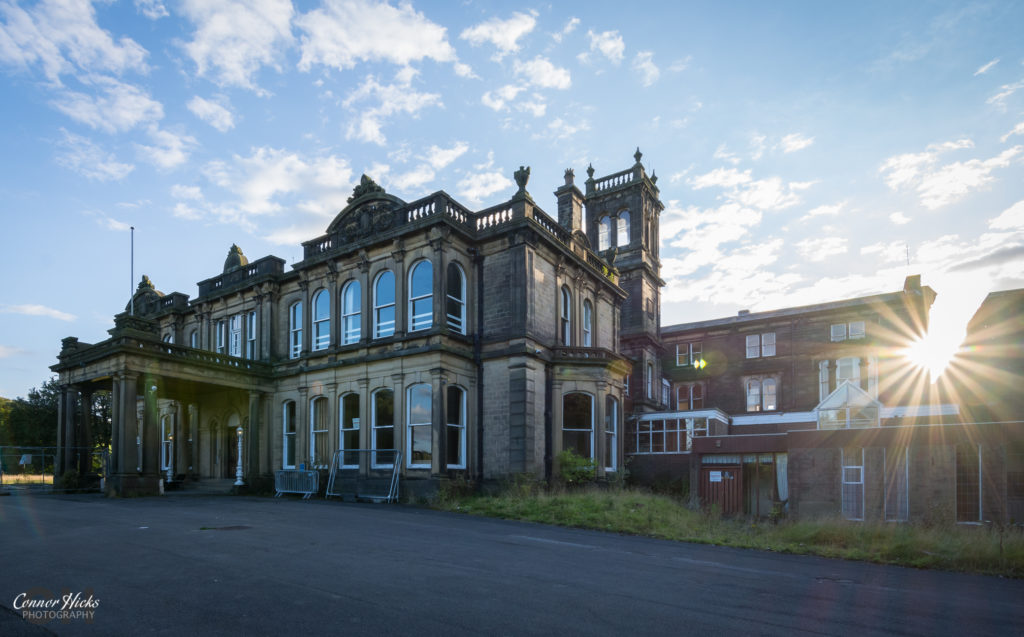 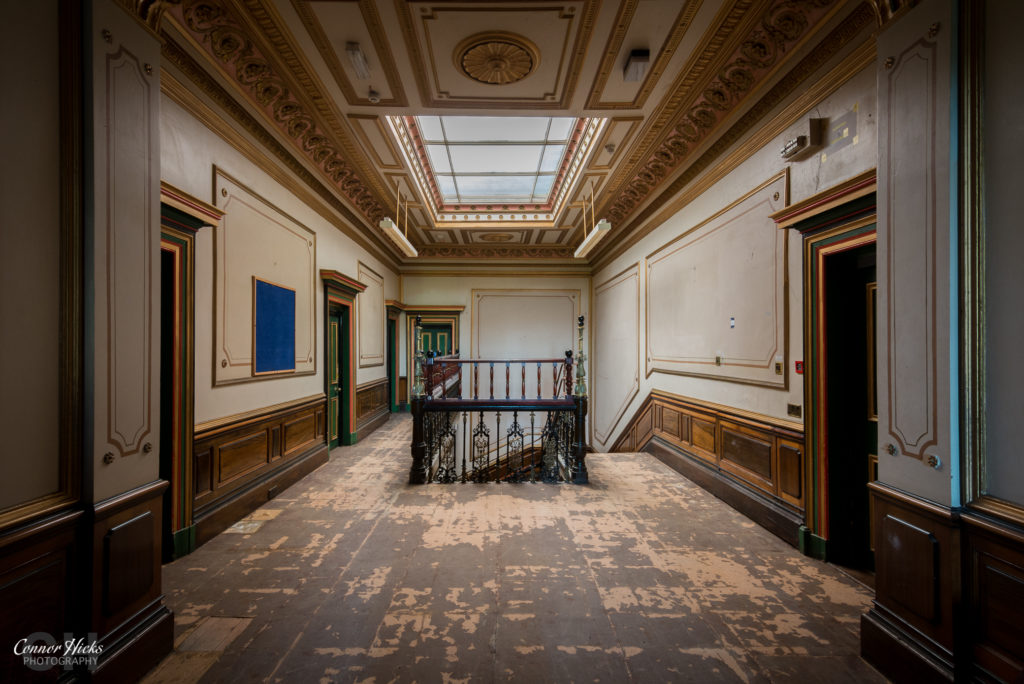 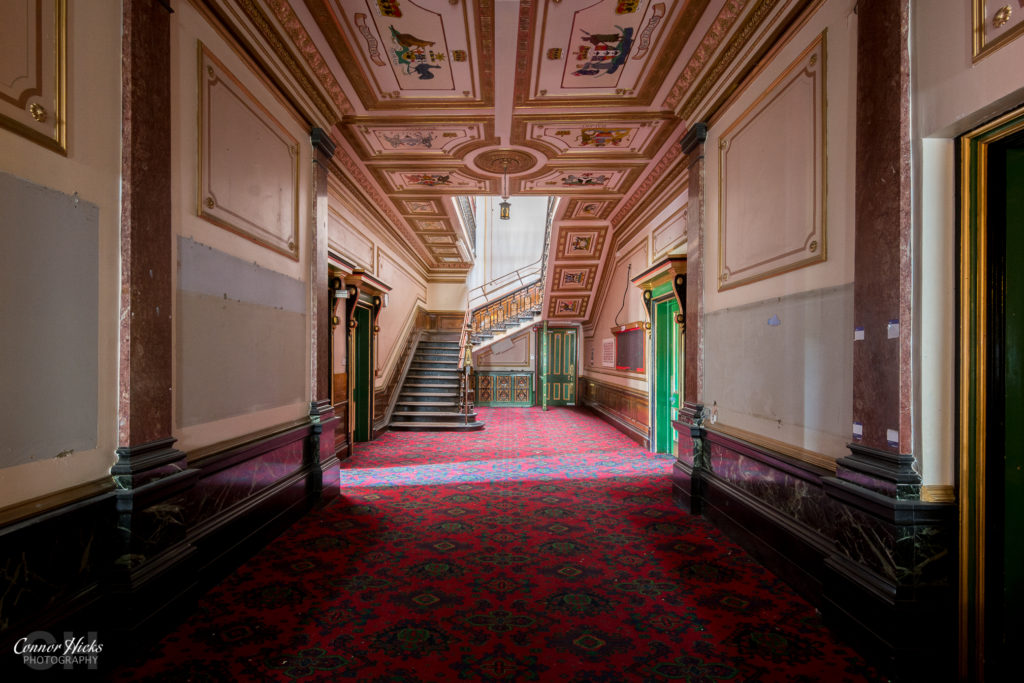 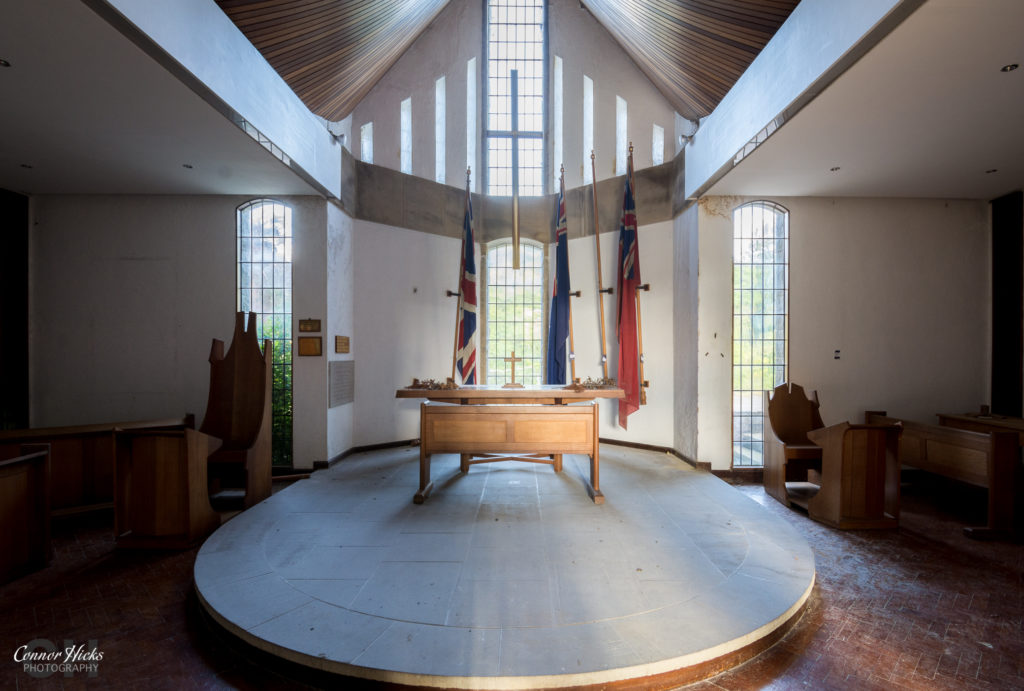